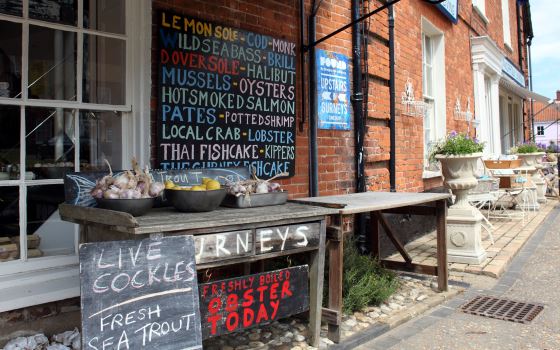 To us, No. 33 is Jeanne Whittome’s exciting new boutique hotel in Hunstanton. However, the number 33 is interesting in itself.

For example:
33 is the largest positive integer that cannot be expressed as a sum of different triangular numbers. It is also the smallest odd repdigit that is not a prime.

In science:
- The atomic number of arsenic
- A normal human spine has 33 vertebrae when the bones that form the coccyx are counted individually
- 33 is, according to the Newton scale, the temperature at which water boils.

'33' is a Vietnamese beer that American soldiers became familiar with during the war.

A unique and stylish sanctuary